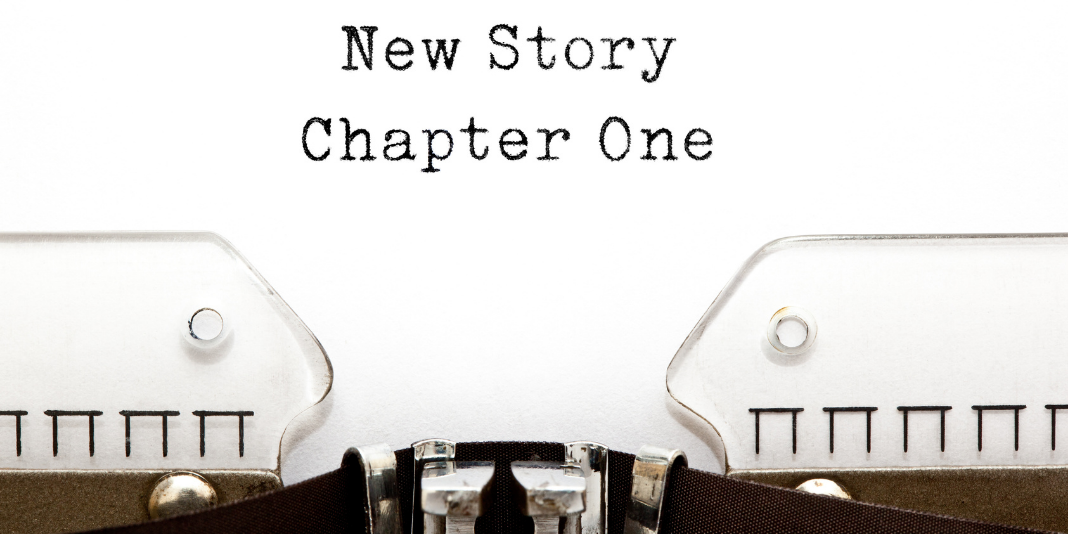 It can be said that Julia Child, of the 2009 film Julia and Julie, is the original expat partner reinvention success story. The wife of an American diplomat, she followed her husbands’ career to Paris in the late 1940’s. With time on her hands and the world of French cuisine at her fingertips, Julia experienced a complete reinvention in her professional life. She went from an office job in administration to creating a rewarding and successful career as a chef, author and television presenter.

This is just one of many examples that leads us to ask the question: what if an expatriation opens up new doors for the accompanying partner and in a very serendipitous chain of events, the decision to follow their partners’ career  results in a re-invention of their own? An expatriation abroad is an opportune time for an expat partner to explore new professional and creative avenues. With this reinvention, comes the creation of a new identity and a new career path, often more fulfilling than the previous one.

Whether it’s a hobby or passion that can be translated into a business idea, or the identification of a specific need or gap in the market, following one’s partner abroad doesn’t necessarily need to be the end of the road – instead, it could be the start of something new and exciting!

Someone who understands the highs and lows of the expat partner better than most, is Caroline Garrod, a British Counsellor and Life Coach based in Switzerland, whose clients are mostly expats who have followed their partners careers abroad. “Loss of identity is often the catalyst for reinvention. Many partners have left behind careers back home and are often unable to work in their field, either due to the language barrier or rules regulating the recognition of qualifications. They are faced with how to define (or rather, re-define) themselves and how to find purpose and meaning, outside of a job title. It can be extremely daunting but it can also be a unique opportunity to reassess ones professional path and start afresh,” says Caroline.

When the relocation is a joint decision, taking into consideration the longer-term financial benefits of an expatriation, it then becomes a win-win situation. Of course, these days there are also men following their female partners abroad so let’s not for one minute assume that only women are expat partners!

ADAPTING TO A NEW CULTURE: THE 4 STAGES EVERY EXPAT WILL HAVE TO GO THROUGH
May 17, 2021