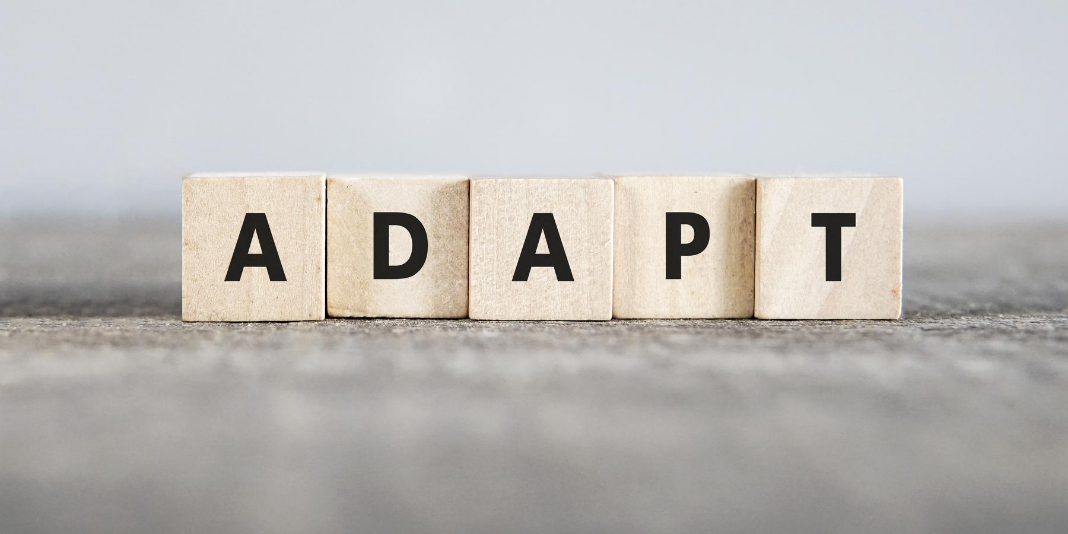 Moving abroad is a major life event and adapting to a new culture and a new environment can be daunting. Bear in mind that you will find that you move between highs and lows through something called “the settlement curve”. Understanding the cultural shock you are going through and its emotional effects can help you not feeling overwhelmed by the drastic changes happening in your life.

There are 4 typical “phases of expatriation” that have been described by Black and Mendenhall in 1990 through their “Theory of the U-shaped curve”:

Going through these different stages is quite normal and typical. It is important to understand that the encountered difficulties and emotional reactions are temporary and part of the intercultural adaptation process. Be aware of the various stages of this settlement curve and write down or keep notes on how you feel, as this could help you deal with the process.

Let’s go into the details of these different phases.

Newly arrived expats are often on a major high, filled with excitement and euphoria that comes with starting a new adventure in a new country. Everything seems stimulating and differences have an empowering effect. Don’t hesitate to write down the positive feelings you have during this first phase, remembering them can help mitigate the dips in morale that will inevitably come with the next phase: Culture Shock.

However, that initial feeling of exhilaration quickly subsides when the realities of everyday life set in, and the real challenges of living in a new country start to appear. Stay positive and be OK with the fact that you will have good days and bad days. You may experience homesickness and dealing with the small differences that were so charming in the first days can become a real challenge now, even more when you add the communication issues related to languages barriers. A form of rejection of the host country culture can appear, try not to let frustration and hostility set in. This cultural crisis can be seen like a regression, you find it very hard to adjust and you are experiencing negative feelings. You may start to think that you are unable to cope with those new norms and values.

This is the hardest part of the adaptation process, but keep in mind that it won’t last forever. Become aware of all the misunderstandings you encounter because this awareness is a source of adaptation. You can also find someone to discuss it, to help you interpret the cultural nuances you are going through, it will help you to speed the passage to the next step, the Adjustment one.

After a while, the “highs and lows” will start to space out over time. Expats are getting more and more accustomed to their new country and are assimilating with the norms and rules there. The adaptation occurs gradually, there are still some difficulties or challenges to overcome, but your concerns, look on your environment and expectations are changing and you know how to face the cultural differences.

Then the maturity phase can begin. Expatriates can create their own blend and way of living mixing their own culture and the customs of their host country. Navigating between both of them is not a challenge anymore and the differences are seen as a way to learn and enrich their lives. This is a comfortable and productive phase in expatriation, when you can fully appreciate your new lifestyle and take advantage of your new possibilities. This phase will often last until the end of your expatriation.

It has to be noted that Reverse Culture Shock can occur when expatriates return to their home country after an extended period away. Be aware that going back home can be very challenging as well. So be prepared to go through the same stages of the settlement curve when returning home, it will help you through to readapt quickly.