DEALING WITH DUMSOR AND OTHER UTILITY SHORTAGES 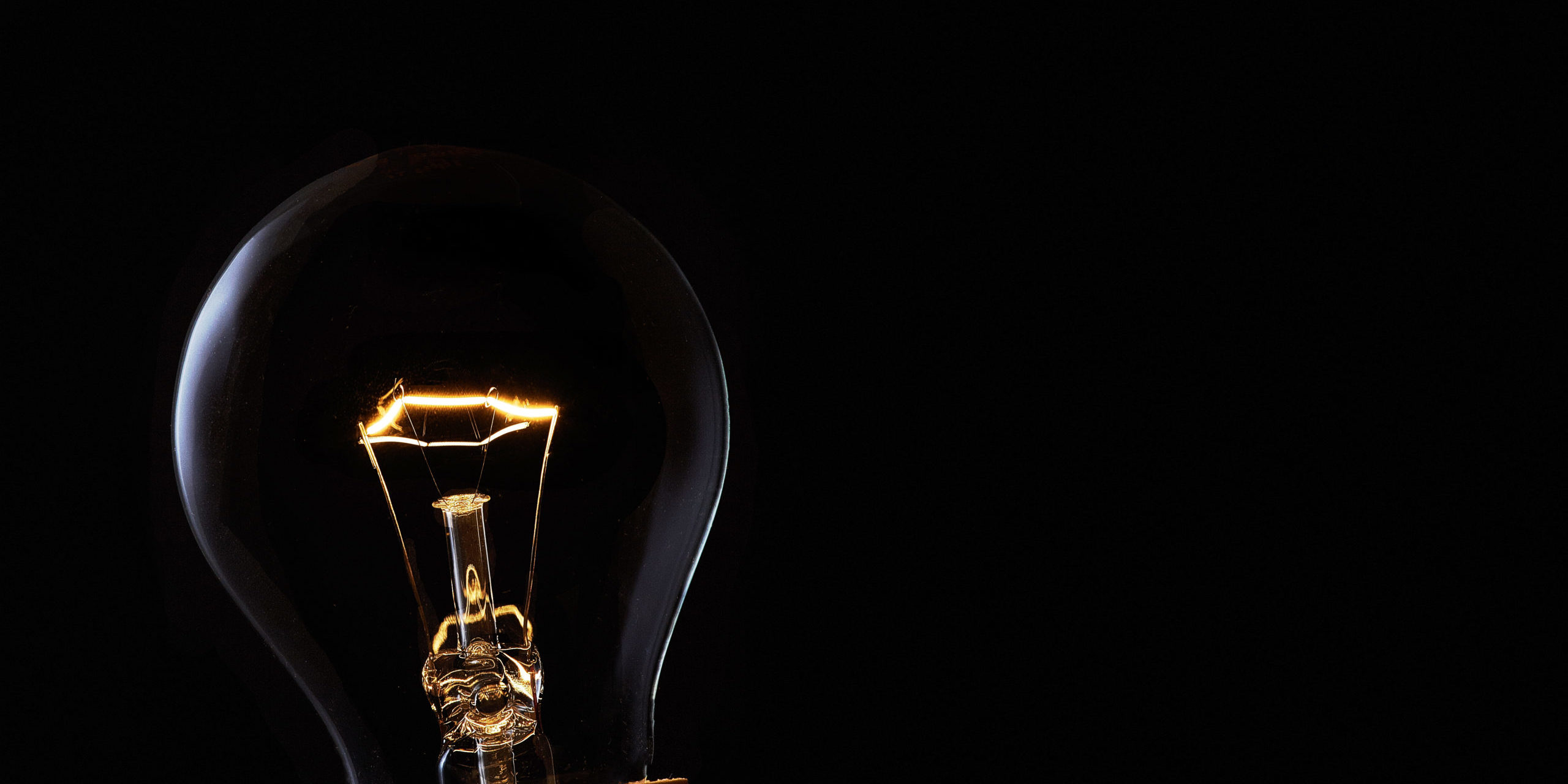 AND OTHER UTILITY SHORTAGES IN GHANA

It won’t be long after you arrive in Ghana that you hear someone mention, usually with resigned irritation, that they had “light off” last night, no water for their shower this morning, or that they’d had to spent hours queuing to fill their gas cylinder. These utility shortages have simply become a part of life in Ghana. They are something every body has to deal with in one way or another, but they are by no means insurmountable challenges. This brief guide will give you some tips on what each shortage means, why they happen, and what you can do to ensure your household isn’t badly affected by them.

Dumsor, pronounced “doom-sō”, is an Akan word which means ‘off and on’. It’s been used by most people in Ghana since the electricity crisis of 2012. It’s a fun, mocking, way of describing the rather frustrating shortage of power in the country that results in unpredictable and persistent power cuts.

Not only are these power cuts an inconvenience, but they can cause a huge amount of damage to equipment, as well as the loss of perishable foods, medicines, etc. Hospitals, and their patients, are severely affected too. And, with street lights and traffic lights not working, safety and security also become an issue.

Its estimated by the Institute of Statistical, Social and Economic Research (ISSER) that Ghana lost approximately 1 billion dollars in 2014 because of dumsor alone. And, despite it being one of the African countries with the best rates of access to electricity, it still had blackouts on 159 out of 365 days in 2015. According to the World Bank, this electricity instability remains the second most significant hurdle facing businesses in Ghana.

Dumsor has resulted in significant anger towards the government by the general public, and some groups have resorted to protests about it in the past. So, what’s the cause, and how can you deal with it?

Many countries in sub-Saharan Africa, Ghana included, don’t produce enough power to meet the demands of industry and the public. There are a number of factors that have exacerbated this problem in Ghana.

In the early 2000s water levels in the Akosombo Dam dwindled well below what was required to keep its hydroelectric plant fully functional and generating the power it was intended to produce for the nation. The boom in the country’s oil industry in the following years encouraged growth across numerous other sectors, which in turn resulted in a marked increase in the demand for power by businesses across the country. The growing population continues to add further strain to Ghana’s resources.

The Ghanaian government recognizes that a stable and widely available electricity supply will aid the growth of industries and the economic development of the country. There are plans to diversify the country’s energy sources, and make use of more renewable energy. The government is also making some effort to encourage energy conservation.

Thankfully, although there are still days when dumsor occurs, it’s not nearly as frequent as in previous years. Also, because it’s been so common in the past, alternative source of power and light are now readily available, e.g. generators, rechargeable lights, candles, lanterns, etc.

Most apartment complexes and townhouses have backup generators that turn on automatically when there’s a power failure. Therefore, their residents are less likely to feel the immediate impact of a power cut. However, at the end of the month, they will receive a bill for their share of the generator fuel. The total of the bill will vary depending on how often the generator had to be used during that month.

For standalone houses, it’s the tenant’s responsibility to refuel the generator, and have extra fuel stored for periods of repeated power cuts. You would also be responsible for servicing the generator periodically.

During power outages it’s advisable to limit the use of electronic appliances with high voltage as this can overload and / or damage the generator. You may also want to consider using a voltage regulator for sensitive appliances, such as fridges and computers. This will prevent them being damaged when there is a sudden fluctuation in power during the switch over between ECG main line power and a generator. Voltage regulators are available at most appliance retailers.

Just like Dumsor, Ghana has experienced seasons of acute water shortage in past years, and this still occurs from time to time. During those seasons water flowing from the main (Ghana Water Company Limited) line can be cut of for hours, or even several days, at a time.

There are multiple reasons for these water shortages. Ghana, like many other West African Countries, relies solely on raw water sources, such as rivers, boreholes, and harvested rainwater. Drought, unsafe environmental practices, and illegal mining activities, combined with the demands of industry and the population growth rate, mean that Ghana is starting to experience water scarcity.

So how should you handle this?

Most multi-unit compounds, such as apartments and townhouses, have water storage tanks. Also known as “Poly tanks”, these large round external storage units are replenished with water when it’s made available by the Ghana Water Company main line. When there is a water cut this stored water can then be used until the main line is turned back on.

For a stand-alone house, if there is a storage tank in place, you would need to ensure that it, and the attached water pump, are clean and in good working order when you move in, because maintaining these is generally the tenant’s responsibility.

In the event that your stored water is used up, another means of getting water is by employing the services of a water tanker. These large vehicles will refill your water tank at a cost. Try to make sure that this water has been obtained from a safe and clean source. In an apartment or townhouse complex the cost of the water brought in by tanker will be split among the residents.

Encouraging everyone in your household to be water wise, and use this precious resource sparingly, is extremely important in lowering your impact on the environment, and Ghana’s overall water consumption.

Liquid Petroleum Gas (or LPG) is used for many different applications in Ghana, but where you’re most likely to encounter it is when it’s used for cooking. Gas stoves are commonly fed by a pipe connected to a single LPG cylinder kept externally in a secure area close to the kitchen. On a number of occasions over the past few years LPG shortages have lead to long queues at gas refilling stations for several days.­­ This has seriously affected the nation’s productivity, and created anxiety and inconvenience as LPG users scramble to find alternatives.

Various factors have been blamed for these shortages. With the rapid growth of its economy and population, Nigeria, the major supplier of LPG to Ghana, has placed restrictions on the amount they supply to Ghana within any given year. Inadequate LPG storage in Ghana is also a major issue, and the country is unable to store more than one week’s worth of the national LPG consumption. To add to this, demand for LPG by the general public, as well as industries such as hospitality and tourism, is ever increasing.

To avoid joining long queues to top up your LPG cylinders during shortages, it’s best to have an extra cylinder filled up and stored as backup. It normally takes months to exhaust and refill your cylinders, depending on the size of cylinder and how often you use it in the kitchen, but keeping an eye on your consumption will help you avoid running out unexpectedly.

We hope you’ve found this quick guide helpful. If you have found new and innovative ways of dealing with utility shortages in Ghana we’d love to hear from you. Drop us an email on info@dwellgh.com.