NATIONAL HOLIDAYS AND WHAT THEY MEAN 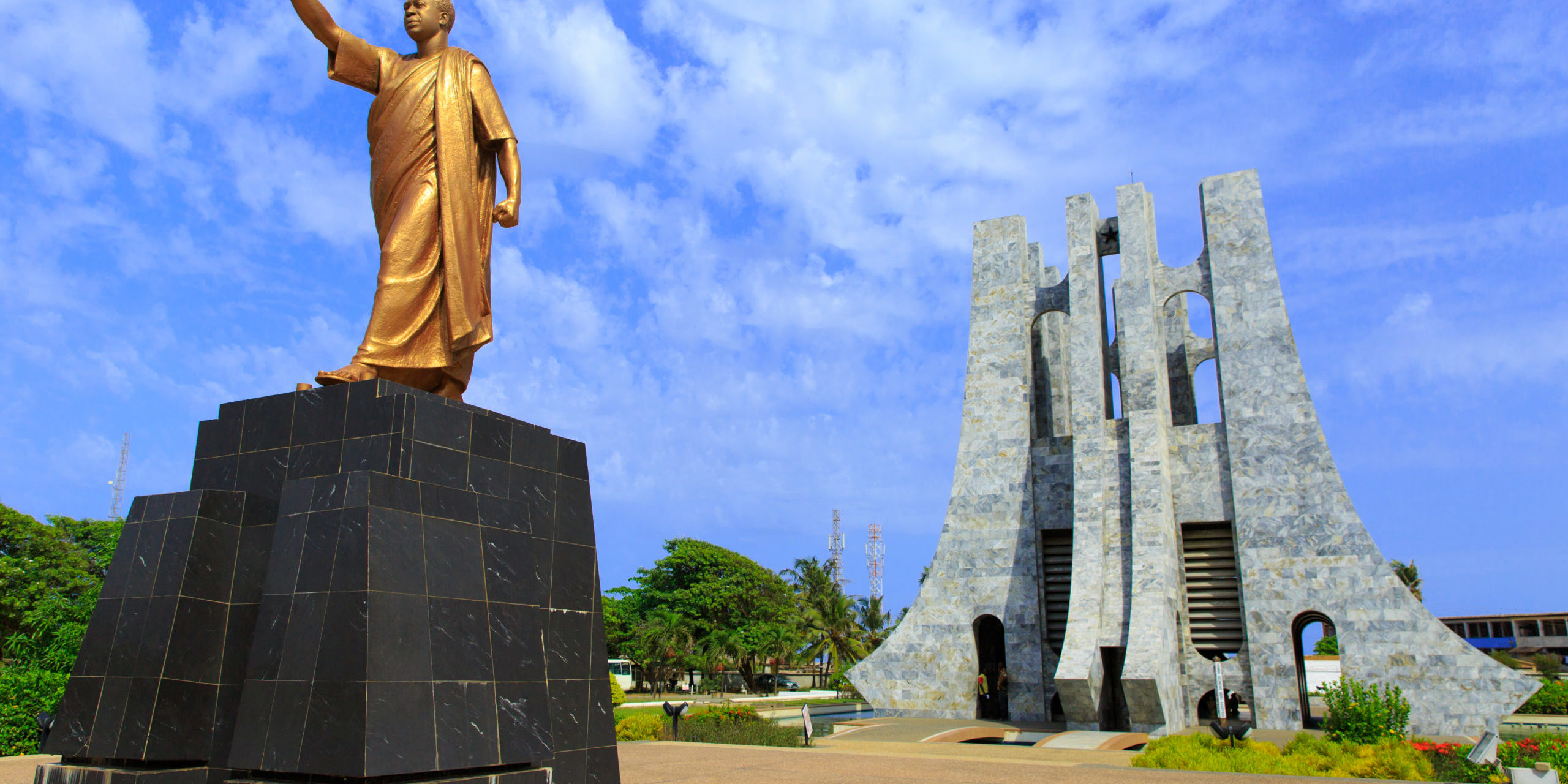 NATIONAL HOLIDAYS AND WHAT THEY MEAN

In addition to the main Christian religious holidays, such as Christmas and Boxing Day, Easter (Good Friday and Easter Monday), and New Years Day, along with the main Muslim religious holidays including Eid al-Fitr and Eid al-Adha, below is a summary of the public holidays (and days of importance which are not public holidays) in Ghana, along with a bit of background on the relevance of each one.