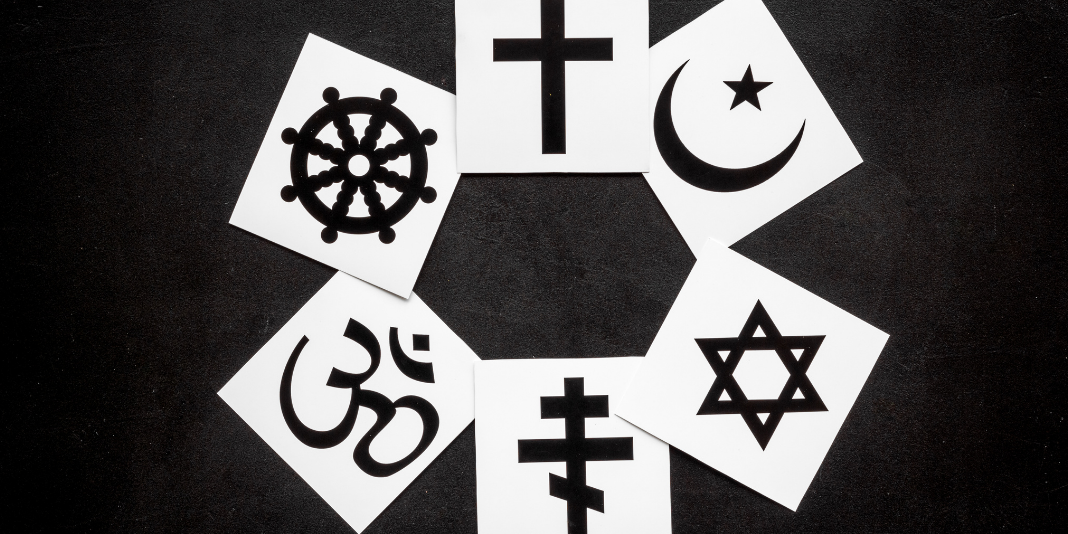 Christianity, Islam and Traditional are the three major religious groups in Ghana. Though there are others, these three groups play a prominent and significant role in the holistic life of Ghanaians from political, economical, educational, religious and family.

The Christian religion is known to be the largest of all the religions with over 71.2% population; consisting of various Christian dominations (Catholic, Methodists, Anglicans, Presbyterians, Pentecostal, Baptists, Charismatic, Seventh –Day Adventists, Lutherans, other denominations). Christianity was introduced by the arrival of the Europeans in the 15th century when they came into Ghana, then known as Gold Coast. They were also the first educators and the link between religion and education persists.

Various aspects of Ghanaian development and nation-building have been impacted due to the role Christianity plays. Example is in the aspect of Education. There are mission schools that exist at every level of education with the aim of impacting the various faiths into the younger generations to ensure continuity and impacting moral disciple into the students while teaching government and Ghana approved curricula. Most churches in Ghana have schools at the primary, secondary and tertiary levels of education in the country.

The Christian Council of Ghana, founded in 1929, is the unifying organization of Christians in the country.  It represents the Methodist, Anglican, Mennonite, Presbyterian, Evangelical Presbyterian, African Methodist Episcopal Zionist, Christian Methodist, Evangelical Lutheran, Baptist churches, and the Society of Friends.  The Council serves as the link with the World Council of Churches and other ecumenical bodies.

Some festive seasons celebrated in Ghana just like all over the world includes Christmas (celebration of the birth of Christ) and Easter (the death and resurrection of Christ).

According to the 2017 Ghana Statistical Service’s Population and Housing census, the population of Muslims in Ghana is about 18%.

Islam is believed to be introduced into West African by Arab merchants who travelled through the trans-Saharan salt and gold trade routes but made its way into northern territories of Ghana around the 15th century when traders and scholars from Mande or Wangara tribes carried religion into the area. Some local scholars believe Islam reached Ghana through daawa workers who came from neighbouring African Countries. The Muslim population in Ghana is concentrated in Northern Ghana and in Zongo communities scattered across the country.

Matters pertaining to religious, social and economic issues affecting Muslims in Ghana are often addressed through negotiations under the guidance of several organizations like the Muslim Representative council. The Muslim Council is also responsible for arranging pilgrimages to Makkah for believers who can afford the journey. Despite the tensions and spread of Islam in the Middle East and North Africa, Muslims and Christians in Ghana do enjoy very good relationship.

Ramadan, the Islamic month of fasting is observed by Muslims in Ghana and important occasions celebrated also includes he Eid al Fitar and Eid ul Adha.

Despite the presence of Christianity and Islam religions in Ghana, traditional religions have retained their influence because of their intimate relation to family loyalties and local mores. The traditional cosmology expresses belief in a supreme being referred to as (Nyame – in Twi, Mawu – in Dangme and Ewe and Nyogmo – in Ga).

The Supreme being is usually thought of as remote from daily religious life and is therefore not directly worshipped. There are also the lesser gods that are said to reside in streams, rivers, trees, and mountains.  These gods are generally perceived as intermediaries between the supreme being and society. Ancestors and numerous other spirits are also recognized as part of the cosmological order. The spirit world is considered to be as real as the world of the living. The action of the living for example, can affect the gods or spirits of the departed, while the support of family or “tribal” ancestors ensures prosperity of the lineage or state. Neglect, it is believed, might spell doom.

To ensure that a natural balance is maintained between the world of the sacred and that of the profane, the roles of the chief within the state, family elders in relation to the lineage, and the priest within society, are crucial. The religious functions, especially of chiefs and lineage heads, are clearly demonstrated during such periods as the Odwira of the Akan, the Homowo of the Ga-Adangbe, Hogbetsotso of the Anlo’s in the Volta region or the Aboakyir of the Efutu (coastal Guan), when the people are organized in activities that renew and strengthen relations with their ancestors. Such activities include the making of sacrifices and the pouring of libations.

Priests undergo vigorous training in the arts of medicine, divination, and other related disciplines and are consulted on a more regular basis by the public. Because many diseases are believed to have spiritual causes, traditional priests sometimes act as doctors or herbalists. Shrine visitation is strongest among the uneducated and in rural communities. This fact however does not necessarily suggest that the educated Ghanaian has totally abandoned tradition; some educated and mission-trained individuals do consult traditional oracles in times of crisis.

Other religions in Ghana include the Rastafarian religion, Hinduism and the Buddhism.