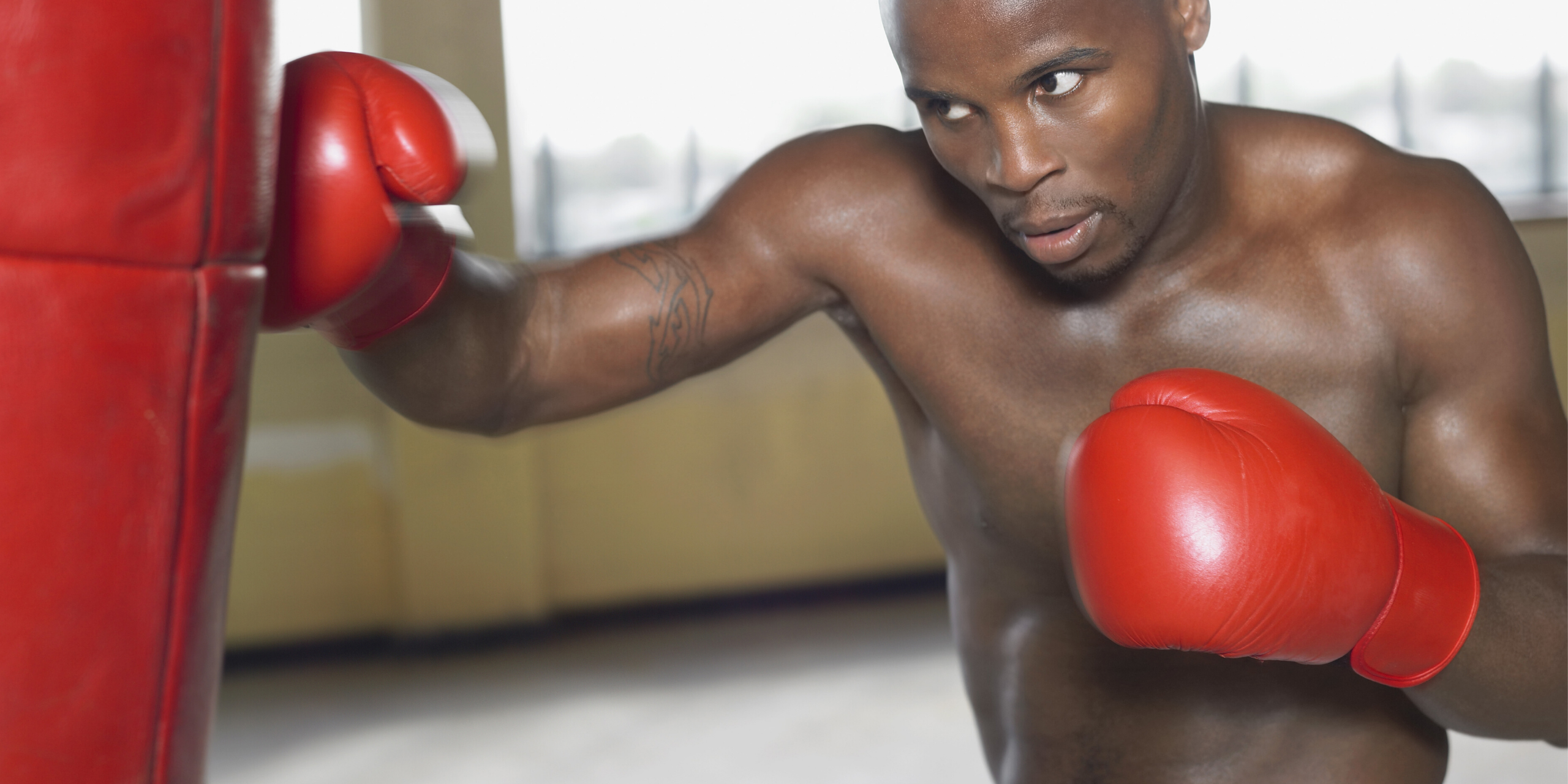 Join us in discovering some of the most popular sports in Ghana!

One could say that football (also known as soccer) is the national sport of Ghana. An open space in the community quickly becomes a football pitch, by making use of whatever is around to create makeshift goal posts and adding a few rocks to outline the area of play. The national football team, known as the Black Stars, are loved across the country. They have won the African Cup of Nations four times and boast internationally renowned players like Michael Essien and Stephen Appiah. The English Premiere League also enjoys a massive following in Ghana, with roadside sports bars and taverns showing live matches. For those who don’t have TV, listening to the game on the radio is a favourite pastime. Sports betting on games is big in Ghana, with Betway being one of the main sports betting companies used by locals.

Boxing is very popular in Ghana; in fact 3 of Ghana’s 4 Olympic medals have come from this sport. Boxing could almost be considered a way of life in one particular corner of Accra – the Ga stronghold of James Town.  It is here, in one of the oldest districts of Accra, where you can spot a boxing gym on just about every corner. Out of the six world champions Ghana has produced, five of them hail from the impoverished Jamestown area. For some reason, James Town and the surrounding neighbourhoods churn out boxing champions. Nobody can say exactly why this is, though some say it’s down to genetics. Others say that a certain strength and speed is instilled into the local inhabitants from an early age as a result of the hard life many people from this neighbourhood endure. Whatever the reason, there is definitely a very active boxing culture in this part of Accra, and this no doubt influences many a young boy growing up here to take up the sport.

Basketball is growing in popularity especially amongst the youth of Accra. Ask any basketball fan who their balling heroes are and they’ll probably list the likes of Magic Johnson, LeBron James and Kobe Bryant. A local NGO, DUNK, encourages youth in disadvantaged communities around Nima and James Town to get involved in the sport as part of their development initiatives. On any given day, basketball courts across the city teem with enthusiastic players. Basketball youth culture is definitely growing in Ghana, and the sport is even gaining popularity amongst girls.

Relatively new to the sporting landscape in Ghana, though definitely not as popular as boxing or football, is the growing cycling scene. The local cycling community in Accra is a thriving one and on weekends, you’ll see groups of cyclists out in full force, tackling the steep hills of Aburi as well as on the roads heading out of Accra. The two main cycling clubs in the capital are The Gladiators and VeloCity – both are great options for hard-core cycling enthusiasts who take their sport very seriously.

Very few people would associate the shoreline of Labadi with a Hollywood movie about surf culture, but Labadi beach was in fact one of the many locations featured in the surf cult classic, Endless Summer. The movie was filmed in the beachside community of Labadi in the early 1960’s and put Ghana on the map for surfing enthusiasts in search of the perfect wave. However, Labadi is not exactly a place you would consider surfing today, and the surf scene has since moved a bit further down the coast to Kokrobite. Forty minutes outside of Accra, Kokrobite has become a popular surfing spot and is home to Mr Bright’s Surf School and the Kokrobite Carvers, a group of local surfers from the surrounding villages and towns. But it’s in fact the beachside town of Busua, six hours drive from Accra in the Western region, where you’ll find Ghana’s equivalent of a true surfer’s paradise. It is known for its surf camp, Ahanta Waves Surf School, run by local surfers.

Even though golf may only be popular amongst the growing middle class and more affluent members of society (as it is in most parts of the world), it continues to grow in popularity. In Accra, golf fanatics can improve their handicap (or even just their swing) at Bok Nam Kim in Burma Camp, with its nine-hole course or at the prestigious Achimota Golf Club featuring an 18-hole course.

With expansive terrain to explore and year-round sunshine in Ghana, it’s no wonder outdoor activities remain among the most well liked sports in the country. Thanks to the emergence of a handful of local groups and organizers, more and more Ghanaians have started taking up outdoor and adventure sports such as hiking, rock climbing, abseiling, mountain biking and kayaking. Local trip operators BraveHeart Expeditions offer everything from hiking and camping expeditions to more “adventurous” activities such as abseiling and zip lining for thrill-seeking adrenaline junkies.

Although not a very popular sport in Ghana, skateboarding seems to be steadily gaining momentum, especially amongst the urban youth of Accra. It may come as a surprise that there is a bit of an underground skating culture forming in the Accra communities of Trade Fair and La. Without any skate parks specifically dedicated to the sport, skaters are forced to take to abandoned car parks and pavilions. They’ve also had to make use of makeshift ramps and rails, which they’ve either resorted to making themselves or had local welders assemble. Skateboarding is still very niche and limited in its following, as the local skating community is small and skate gear is very hard to come by in Ghana. But it just goes to show how resourceful passionate skate fans can be when it comes to making do with what little they have available to them. Local NGO Skate Nation Ghana is a community-based organization that aims to bring skateboarding culture to more young people in Ghana.